Research
You are Located at
Home Research
Research
Research
A PKU Study Reveals Striking Differences in the Composition and Toxicity of Atmospheric Particulates in 31 Capital Cities of Chinese Mainland
published date:2022-11-07

Air pollution has become one of the major environmental challenges facing modern society. According to the report on the global burden of disease, air pollution caused 4.9 million deaths worldwide in 2017, among which the exposure to particulate matter alone caused 2.94 million deaths. Coming from different sources, particulate matter (PM) is a complex mixture with numerous components, thus leading to significant differences in their toxicity. However, the air pollution quality standard is currently formulated using the mass concentration of particles, e.g., PM2.5, while ignoring the differences in the toxicity of particles. Recently, the World Health Organization (WHO) has further lowered the recommended annual concentration of PM2.5 from 10 μ g/m3 to 5 μ g/m3.  This change did not well consider the costs and corresponding health benefits for different cities solely based on PM mass levels.

China has made important progress in air pollution control over the past 10 years. However, the current main control and evaluation standard used is still the mass concentration of PMs, and the toxicity of PMs has not been taken into account. Previously, the team led by Professor Yao Maosheng from the College of Environmental Science and Engineering of Peking University has found that the particle toxicity of 19 cities around the world varied greatly (Li et al, 2019). On the basis of previous laboratory research, the team further collected 465 automobile air-conditioning filter membranes from 31 major cities in China mainland using the same method (automobile air-conditioning filter membranes) for analysis. The results of dithiothreitol (DTT) experiments showed that there was a significant difference in the normalized PM toxicity (NIOG) of different cities in China, with the difference up to 6.5 times; and Changsha had the highest toxicity (4.99 × 10-3), while Yinchuan has the lowest (7.72 × 10-4) (Figures 1 and 2). Statistical analysis shows that NIOG has a significant negative correlation with the annual PM10 concentration (r=-0.416, p=0.020). The research results also show that the concentrations of different elements and water-soluble ions in PM in 31 cities in China differed by several orders of magnitude (Figures 3 and 4). Our further research results show that the difference in toxicity was related to the differences in biological and chemical components of particles, and fungi and water-soluble SO42- in particles may play an important role in the toxicity of particles. 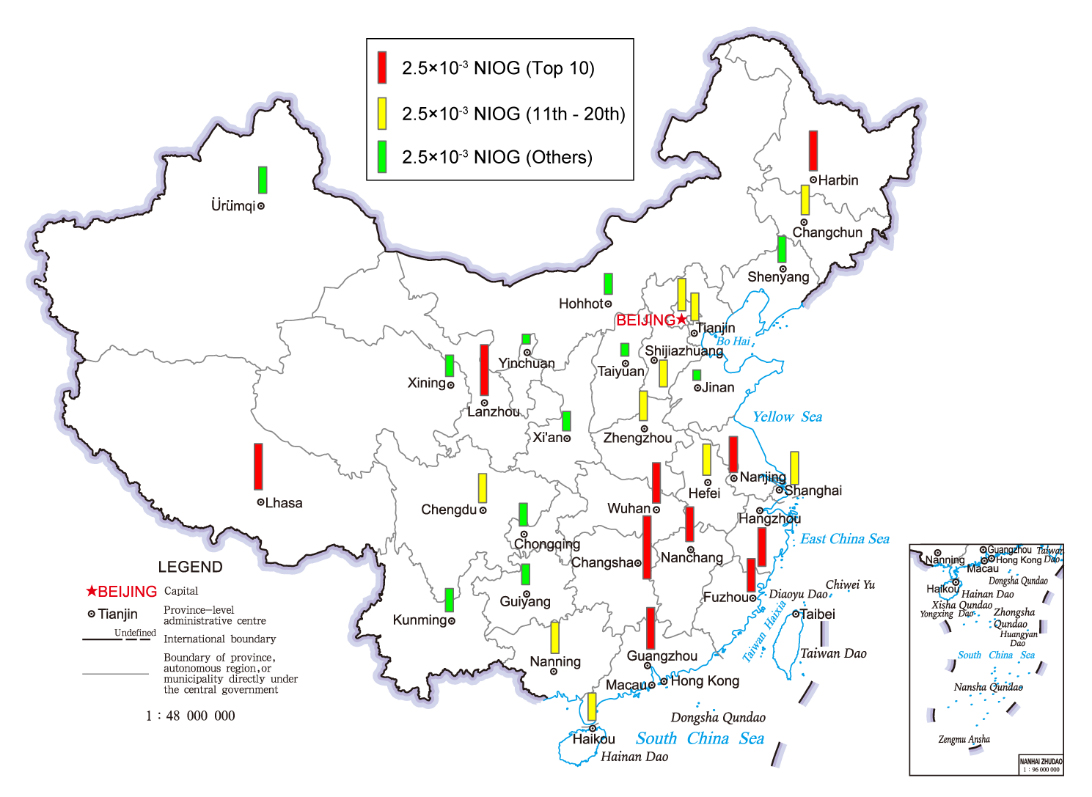 In 31 cities in China, qPCR results show that the total level of bacteria and fungi in 31 cities in China was 10-100 times different (Figure 5). The results of LAL test (endotoxin test) showed that the concentration range of PM-borne endotoxin was 2.88 EU/mg PM (Hangzhou) to 62.82 EU/mg PM (Shijiazhuang) (Fig. 6). These results revealed that different doses of fungi and endotoxin are being inhaled daily by people in different cities. These substances are the biological components of particulate matter that have important impacts on human health. Statistical analysis shows that the concentrations of chemical components (water-soluble ions and trace elements) and biological components (fungi, bacteria and endotoxin) in PM are significantly related to some meteorological factors, SO2 and other gas pollutants. The preliminary results of the team laboratory's toxicological experiments with rats also show that there are significant differences in the toxicity of these urban PMs. Therefore, it is obviously biased and unbalanced to formulate air pollution control policies by using the same PM mass levels for all different cities in China and elsewhere. For places with high PM toxicity, the standard requirements for particle concentration can be stricter, so as to better protect human health. For cities with relatively low PM toxicity, the standard of particulate matter can be slightly relaxed to better protect the economy while ensuring human health. The precise prevention and control of air pollution (balance between economy and health) requires that the difference of PM toxicity between cities be really considered. The results of this research work not only provide a scientific basis for these work, but also provide an important reference for achieving related goals. At the same time, the work provides an overview of PM pollution situation for major Chinese mainland cities. 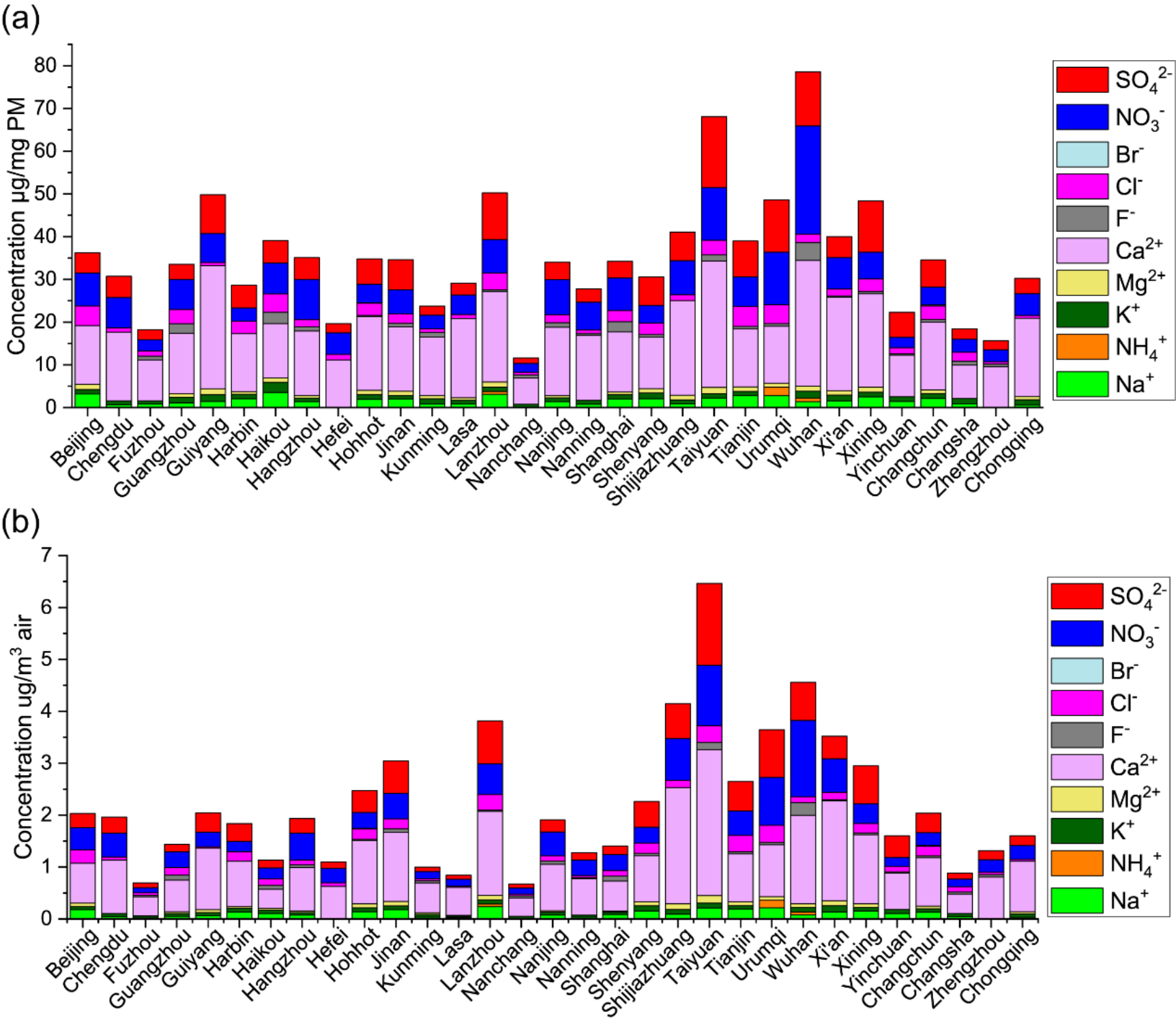 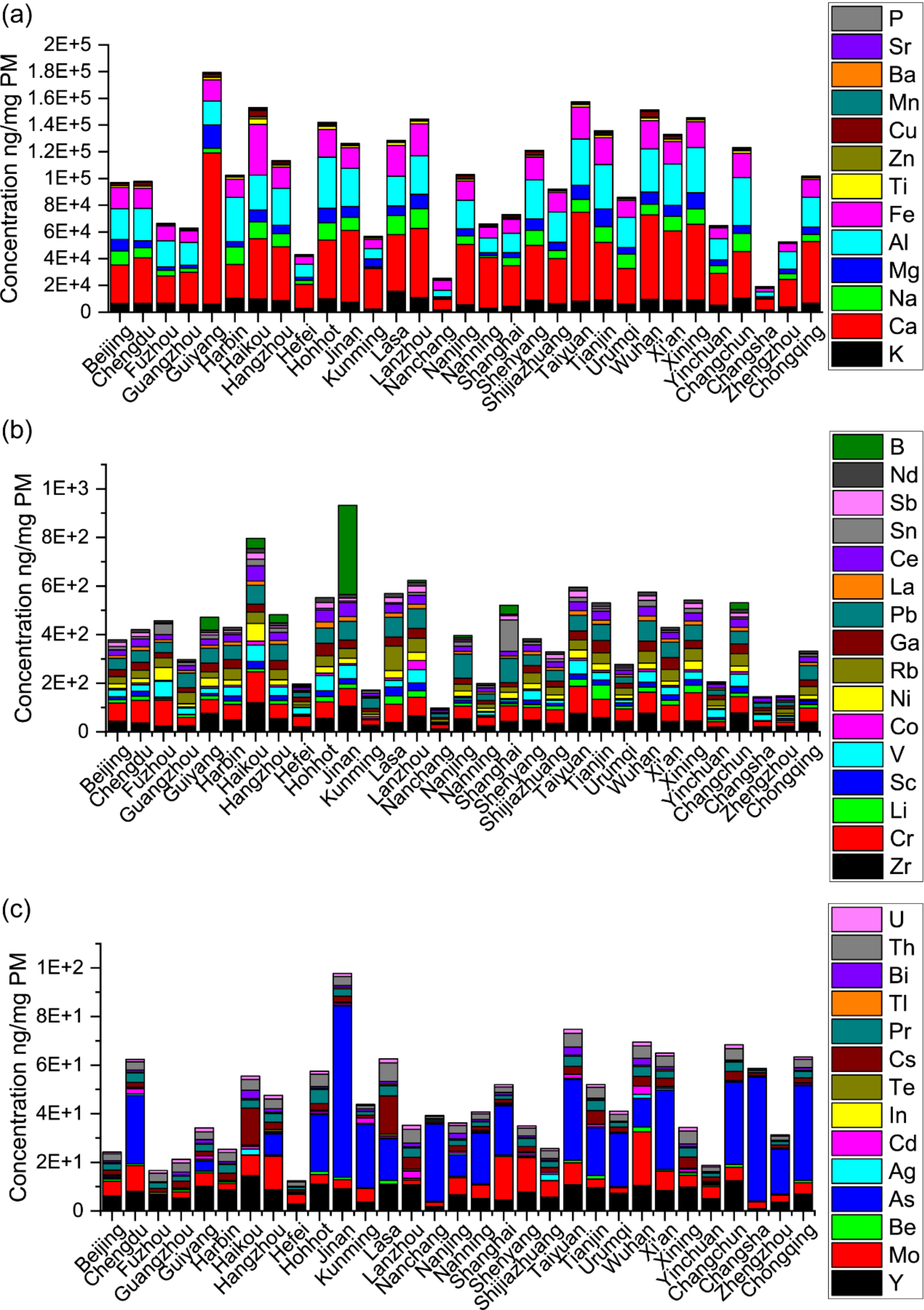 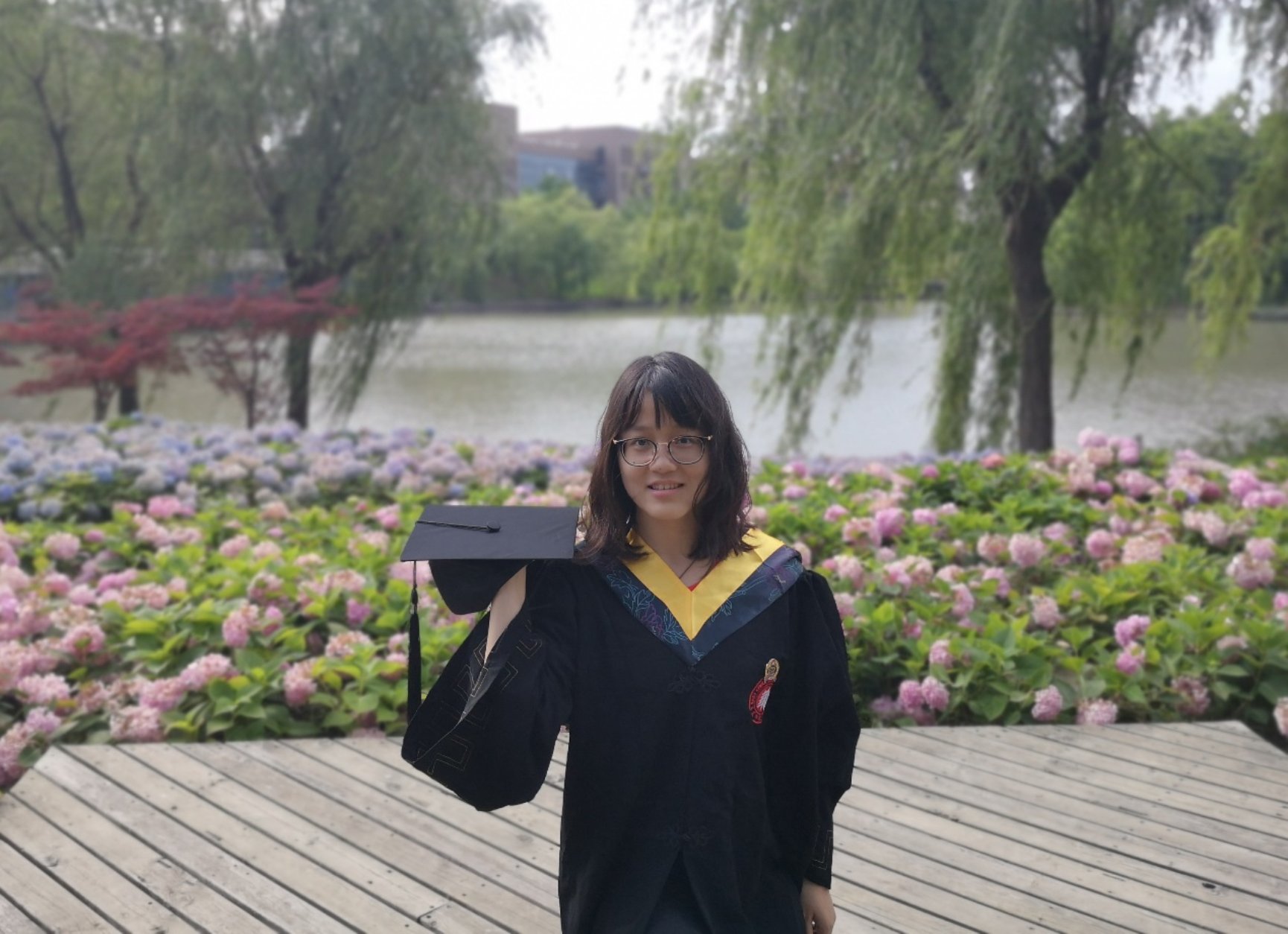 Personal profile of Zhang Lu: Zhang Lu, a doctoral candidate in theCollege of Environmental Sciences and Engineering of Peking University, graduated from East China Normal University with a bachelor's degree. Her main research interests include composition and health effects of atmospheric particles.