Group of Environment and Health at Peking University has pioneered the characterization of PM2.5 full components, and revealed the molecular mechanisms of oxidative stress and pro-inflammation on cardiopulmonary effect after exposure to toxic air components. This group organized and led the Joint Major Research Plan of the National Natural Science Foundation of China (NSFC), namely “Formation Mechanisms, Health Impacts, and Control Measures of Air Pollution Complex in China”. 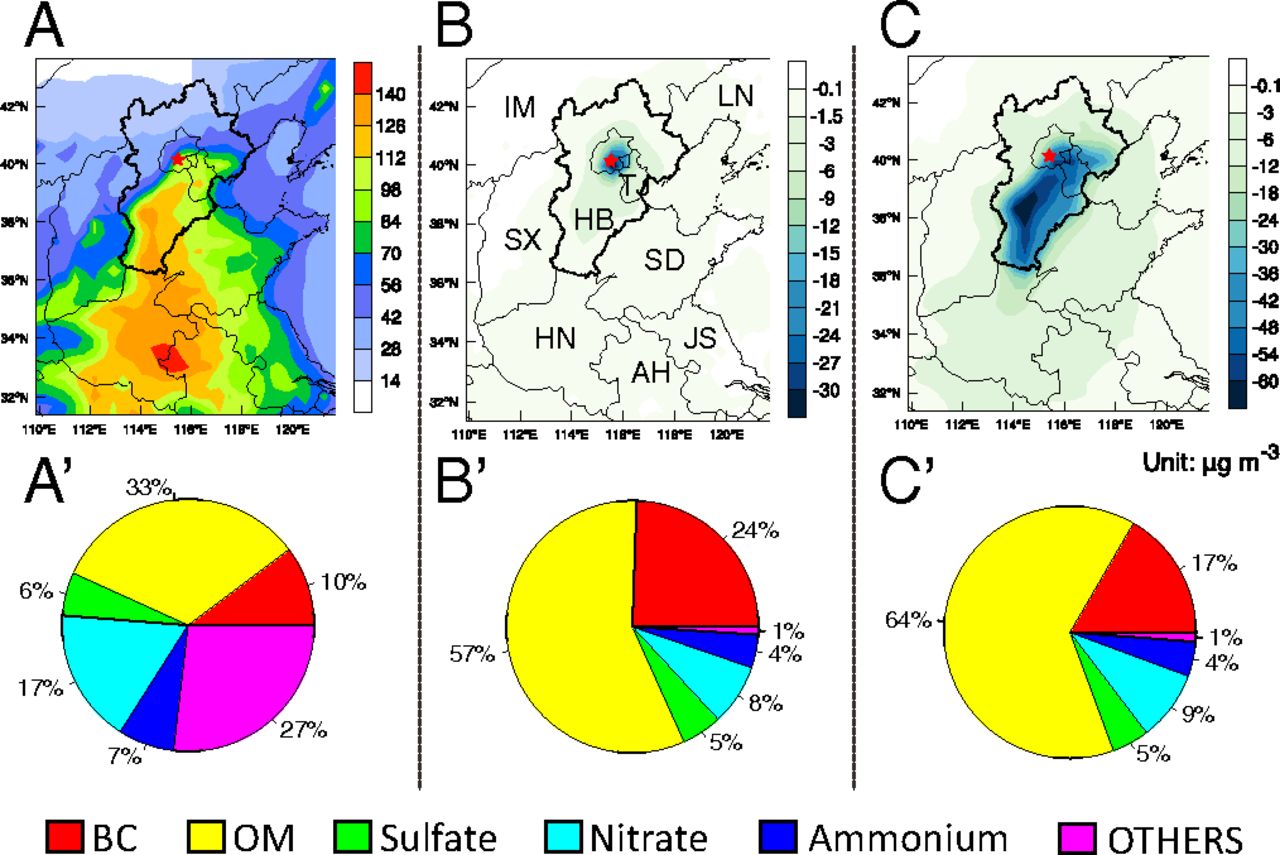 The key technology system of "multi-dimensional risk identification and early warning - regional source control and emission reduction - in-situ enhancement and improvement of water quality " has been developed and promoted for application, and has won three first prizes at provincial and ministerial level.

The innovative preparation of smart nano-flocculant by mimicking sea anemones solves the problem of instability of traditional flocculants and realizes one-step broad-spectrum removal of pollutants in water. Interaction of multiple river materials and its impacts on fluxes

Initially propose the concept of all material fluxes (AMFs) in the river system, establish a monitor-detection methodology system for AMFs, reveal the variation of water and sediment fluxes, as well as the mechanism of biogenic substance, algae, and microorganisms in the large river eco-systems. The study has been highlighted by the journal Science, and is rewarded as the most top ten advances in the field of ecological and environmental science of the Year 2020.

We developed a high-sensitivity online measurement technique for hydroxyl radicals, revealed a new mechanism of peroxyl radical regeneration, and proposed a coordinated control strategy for O3 and PM2.5 based on the regulation of atmospheric oxidation, which were awarded the First Prize of Natural Science of the Ministry of Education and the Top Ten Advances in Science and Technology of the Ministry of Ecology and Environment. It is revealed for the first time that strong atmospheric oxidation from gas phase is the core driver for the formation of heavy pollution in winter. 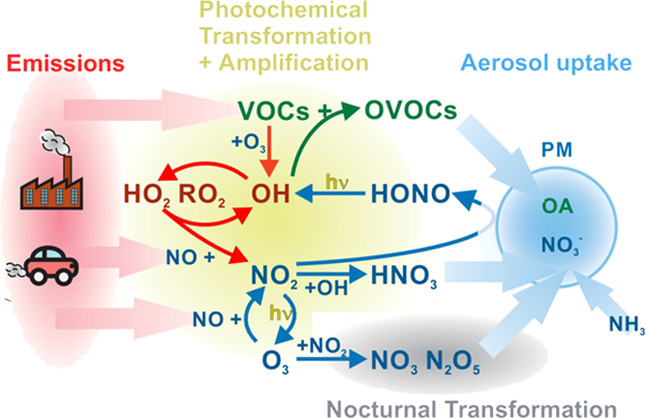 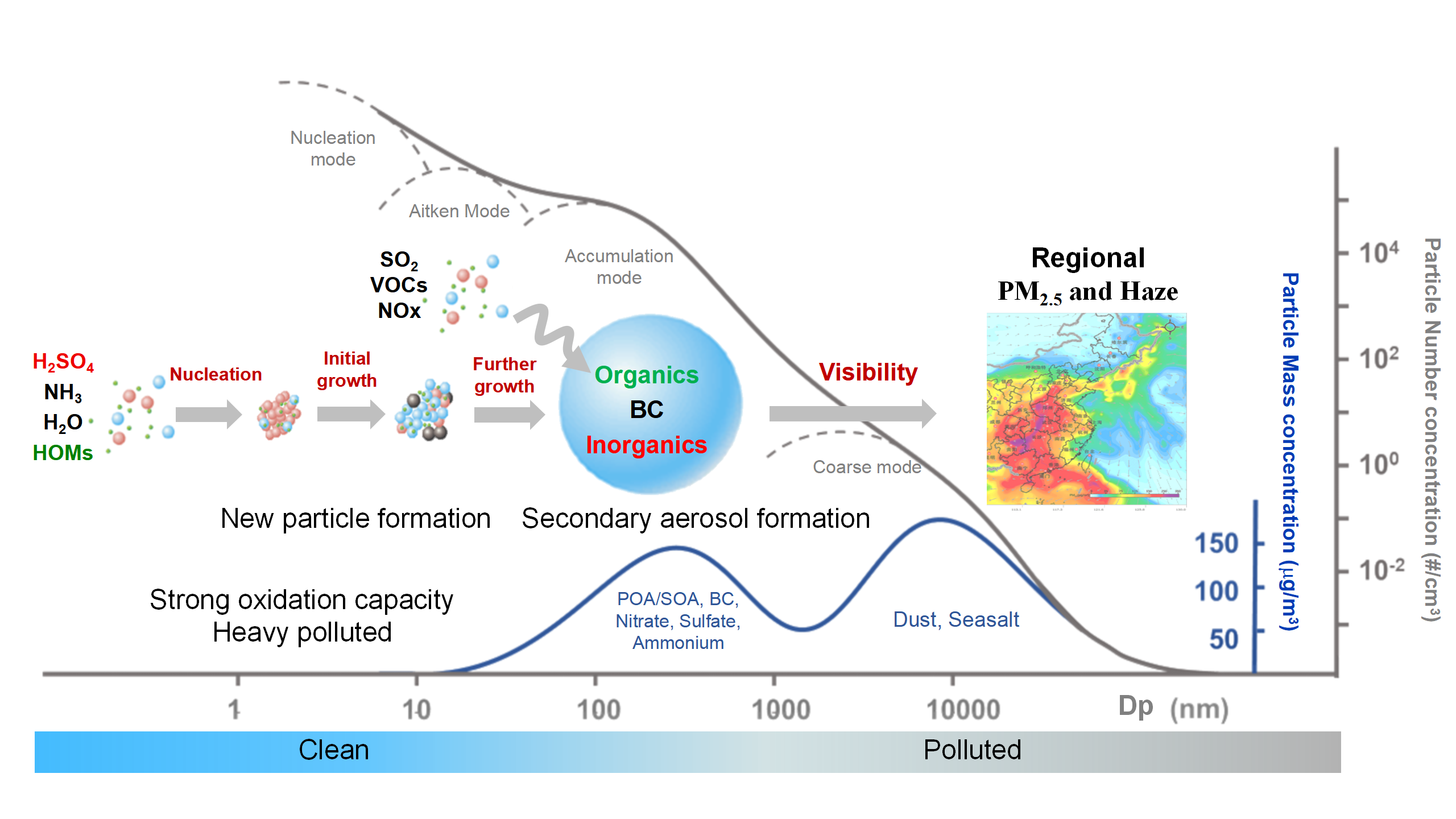